the territory and the civilization of the vine 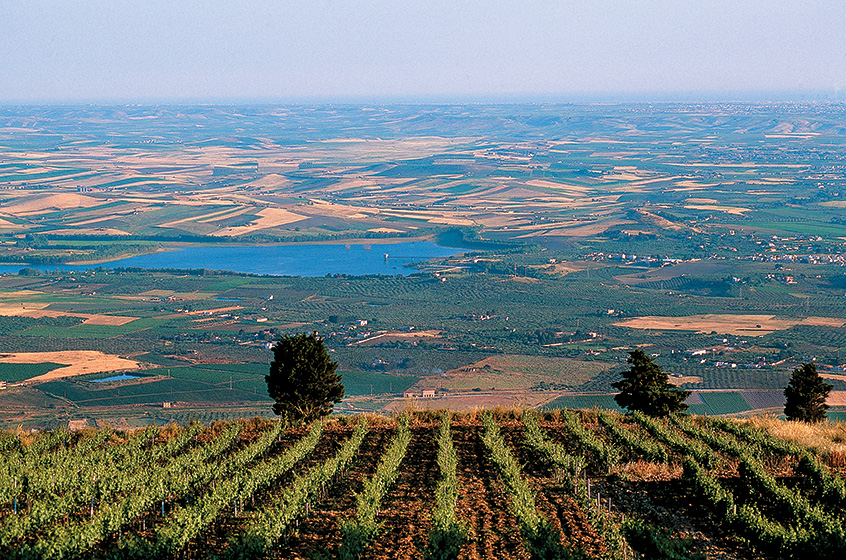 In Sicily, the vine has existed for at least 6,000 years. In the western part of the island – particularly in the Trapani province – the vine benefited from the positive influence of the Phoenicians and Greeks. However, the first findings that testify the link between man and vine date back to even more remote times. Basically, Sicily has wine production in its genetic enological heritage that testifies the great wine quality produced on the island.

The human being is therefore an essential element for the Mediterranean civilization of vine and wine; it is symbol of Erice’s history.

Over the years, the socio-political superiority of this splendid medieval town has in fact influenced the way of living of its inhabitants who have made agriculture one of the most important sectors. Throughout the countryside it’s not at all hard to find evidence of an ancestral viticultural activity. The ancient link with vine civilization is in fact supported by the presence of numerous bagli (ancient farm buildings), which were center to the activities carried out by the ancient rural communities. These bagli, most of the time, host the millstone, intended for the pressing of the grapes, the torchio for the crushing and of course the cellar. 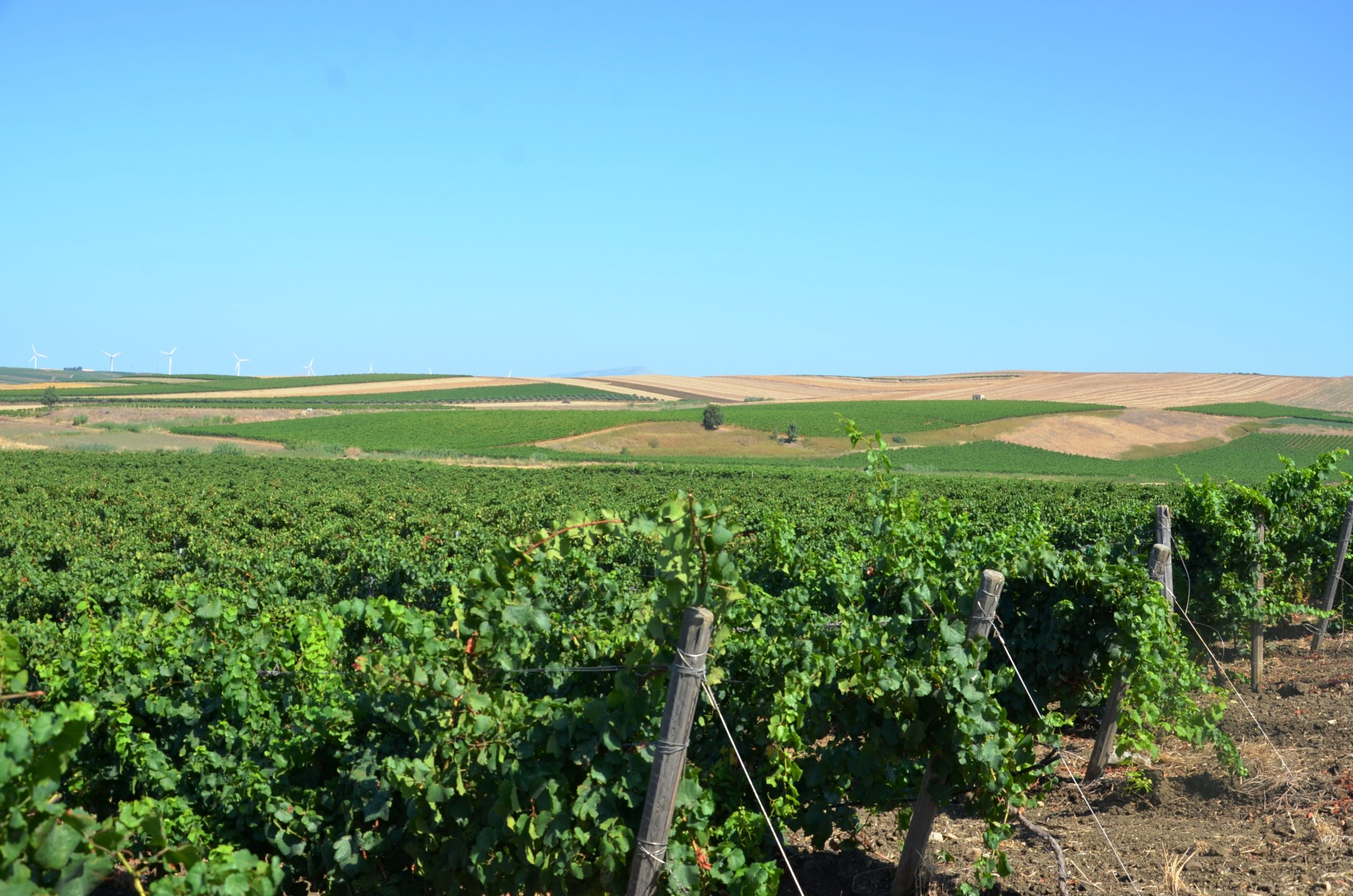